A crazily avid, insomniac reader and reviewer shares thoughts, writes reviews and stalks authors, all for your benefit!

The Ones Who Got Away ...With my heart! by Roni Loren The Ones Who Got Away by Roni Loren


4,5 Stars!
In the past, I had only watched a few documentaries regarding school shootings and I even remember vaguely, as an 8year-old the Columbine massacre making headlines all over the world. But, The Ones Who Got Away doesn't deal with a shooting, no, it dives right into the aftermath of such a tragedy.

The pain, the fear, the regrets. The hero, the victims, the survivors. What happens when in an interview about a documentary recounting the worst day of your life, you meet again The One Who Got Away from you? Literally, Finn left Liv alone at the worst possible moment but it wasn't because he wanted to nor with any malice. It just happened and that could have cost her life.
Now 12 years later, after that fateful event, they meet again.

A letter in a time capsule Liv opens with her other three friends, all survivors, will make her reevaluate her choices and what her life turned into. Throw Finn to the mix, the boy-she-loved-turned-torment-man, and nothing can stay the same anymore. Liv masked her pain and dealt with it in many ways, in her college years by throwing caution to the wind and later on by leading a mundane n0-name life. 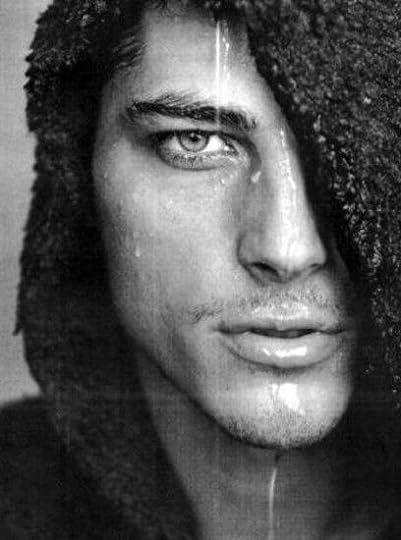 None of those tactics worked though and didn't help her move on until she found Finn... Finn who feels guilty towards Liv about so many things. Who devoted his life to finding and destroying people who made that school shooting possible. Finn who when it's all said and done will have to leave again by the end of the summer. 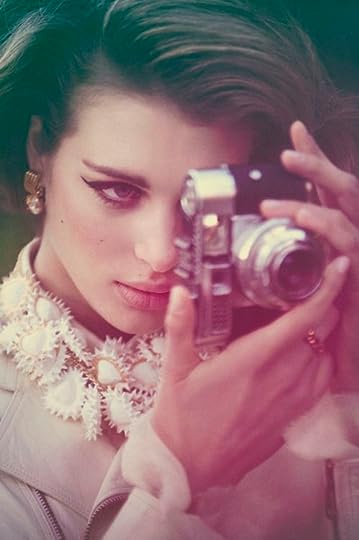 But by the end of the summer, nothing will be the same. This book is a romance at heart, it delts with a vicious crime right away but it's still funny, flirty, sexy and playful. I enjoyed it immensely and couldn't put it down and the few things that bothered me can be easily fixed because the book has six until its release date and that's plenty of time to make small adjustments.

All in all, I really loved this book, yes I wanted it to be a little darker but that's not its theme and I totally respect that. Although the pain lingers and it's evident throughout the narration, in the end, the hopeful message it's loud and clear. The characters are where they should be and there is even a silent promise for more.

THOUGHTS ABOUT THE BOOK

- I adored the past scenes, and actually wanted a little more of their initial story.
- The epilogue is great.
- I wanted more scenes with them as a couple.
- Dual POV.
- The writing for the biggest part flowed with ease.
- I was heartbroken with their story. And I couldn't deal with how he left her.
- I wanted some more
- The author proposes shelter-adoption when a character expresses the want for a dog and I always appreciate that.
- I liked all the main characters.
- Her family, on the other hand, was in the wrong. Plain and simple. After such a tragedy they still guilt-trip her on doing their bidding.
- There is also a continuity thing there with her mother's reaction towards her before and after, but let's just say that's what Liv needed to believe in the end.
- I loved Liv's exhibition.
- The banter between them was great, it gave depth to their relationship and really funny.
- The scene where Liv caught Finn having fun with himself was awesome...
- And now I have to praise those three other women.
- Kincaid is incredible, I want her as my best friend.
- Rebecca, surprised me so much!!! She is also amazing. The author did a great job with her because it could easily turn ugly there.
- Taryn, was very cute but I need much more time with her. The epilogue though gives her character so much more depth.
- Those four girls bonded at the same time Liv and Finn were torn apart, by the same disaster.
- I have a feeling this will turn into a series. Rebecca has a secret I want to know.. 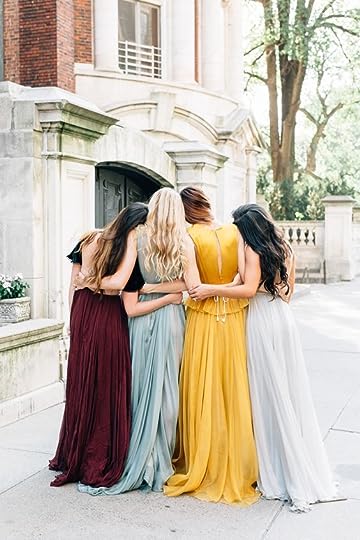 ARC provided via Netgalley in exchange for an honest review. Thank you!

View all my reviews